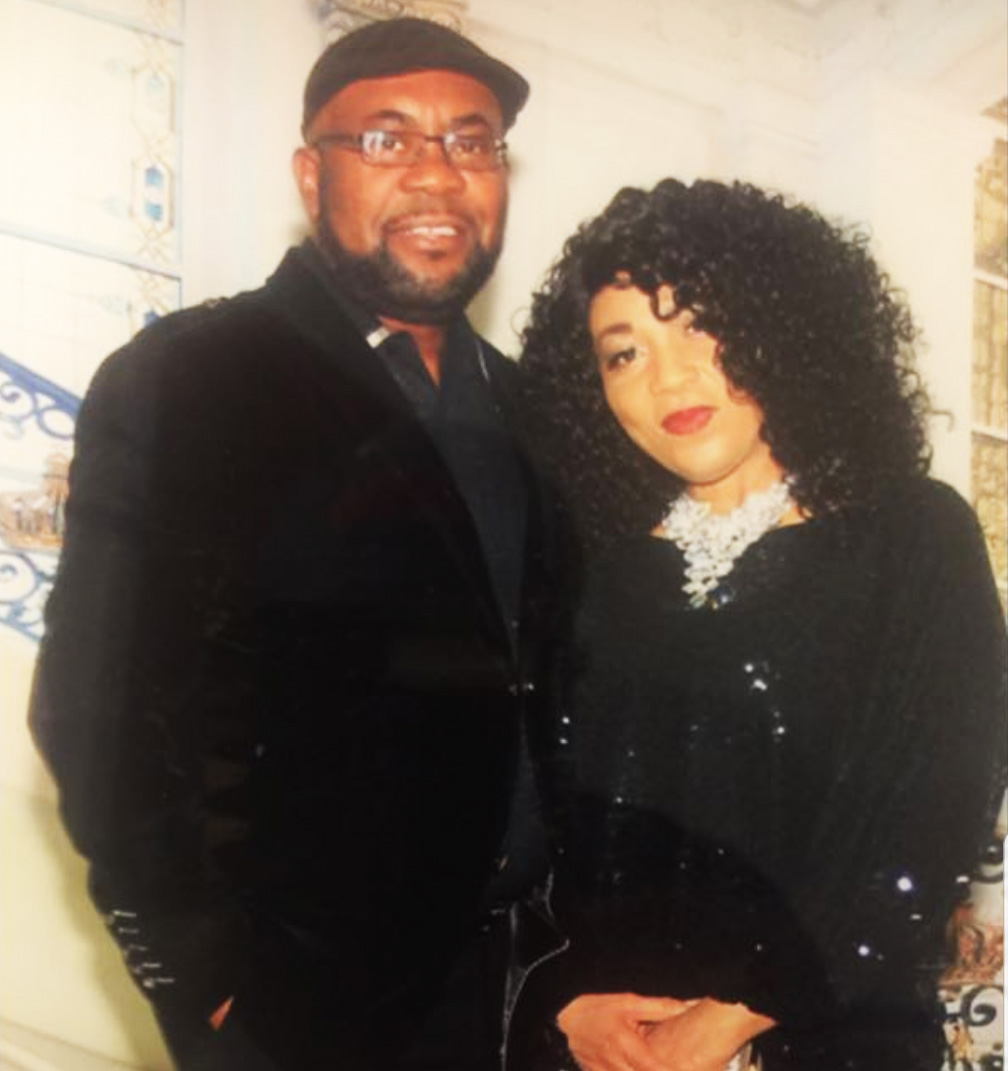 Jonathan and Joyce Obiagwu Foundation is a 501(c)3 non-profit charity organization created for the purpose of assisting children in orphanages and destitute centers in developing countries, with emphasis in Africa. Africa is a land that has been torn apart by war and disease. For over 40 years this has resulted in international condemnation and sanctions, tribal conflict, racial hatred and the inevitable result is famine, disease and poverty for the general population. In addition to this tragedy, the AIDS pandemic has gripped the continent. No other place in the world has been more affected by the spread of HIV and AIDS.

As direct result of HIV and AIDS the population of sub-Saharan Africa now in decline. Parents are dying, leaving their children (often babies) to fend for themselves on the streets. We want to help the child victims and give them a safe and secure home in orphanages which truly care, and give them an education. In so doing they will develop a value system that works towards prevention of AIDS and sustainable development of their country. These children will grow up to be the future generation of leaders of their nation. They will have the attitude to make their nation self-sufficient and hence make a positive contribution to the world.

Our objectives are simple:
﻿

Your generousity will go a long way to support a child in need. Your donation goes directly to orphanages and destitute centers we support.